The Friends Church began more than 375 years ago in England under the leadership of George Fox. In a time of religious formalism and political upheaval, Fox was disillusioned with the institutional church. In 1647, after giving up hope in outward religion, he heard a voice saying, “There is one, even Christ Jesus, that can speak to thy condition.” Fox discovered fulfillment in a personal relationship with Jesus Christ and spent the rest of his life sharing the experience with others.

Fox had no intention of starting a new denomination, but the news of a real and personal relationship with Christ spread like wild-fire. Those early Friends, transformed by the Spirit of Christ within, made great contributions to the spiritual and social needs of their country, taking the lead in securing prison reforms, religious liberty, Christian education, and care for the suffering.

Before long the Friends (also called Quakers) began coming to the New World along with many other colonists.  Soon there were thousands of Friends in America. In 1681 the colony of Pennsylvania was founded by William Penn, a prominent English Quaker, as a refuge from persecution for fellow Quakers.

As other Americans moved west, so did the Friends, taking their faith with them. Among the first priorities for these pioneers was the establishment of a group for worship and a meeting house in which to gather for worship.  Between 1800 and 1860, thousands of Quakers migrated to Ohio and Indiana, starting meetings for worship wherever they settled. These meetings (churches) joined together to form Indiana Yearly Meeting, which had its first session on October 21, 1821. Indiana Yearly Meeting is now made up of more than 40 churches in Indiana, Western Ohio, Illinois and parts of Michigan.  It has its headquarters in Muncie, Indiana, and is the Yearly Meeting to which Farmland Friends Church belongs. 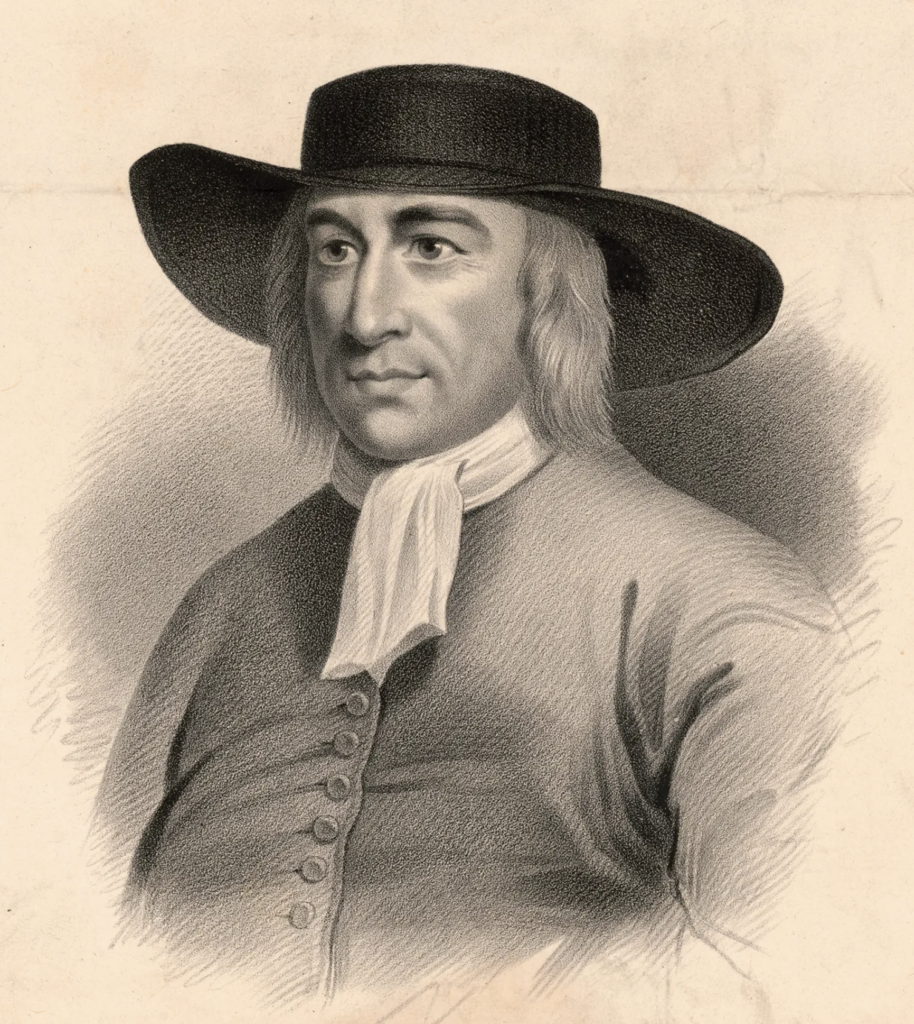 The name “Friends” comes from Jesus’ words in John 15:14: “You are my friends if you do whatever I command.”

The name Quaker, originally an insult, became a symbol of integrity. Quakers are known for peace, equality, integrity, and simplicity.

Friends, above all, seek to know the presence of the Living God by experience—not merely in words, doctrines or symbols—but in spirit and in truth through His Son Jesus Christ.